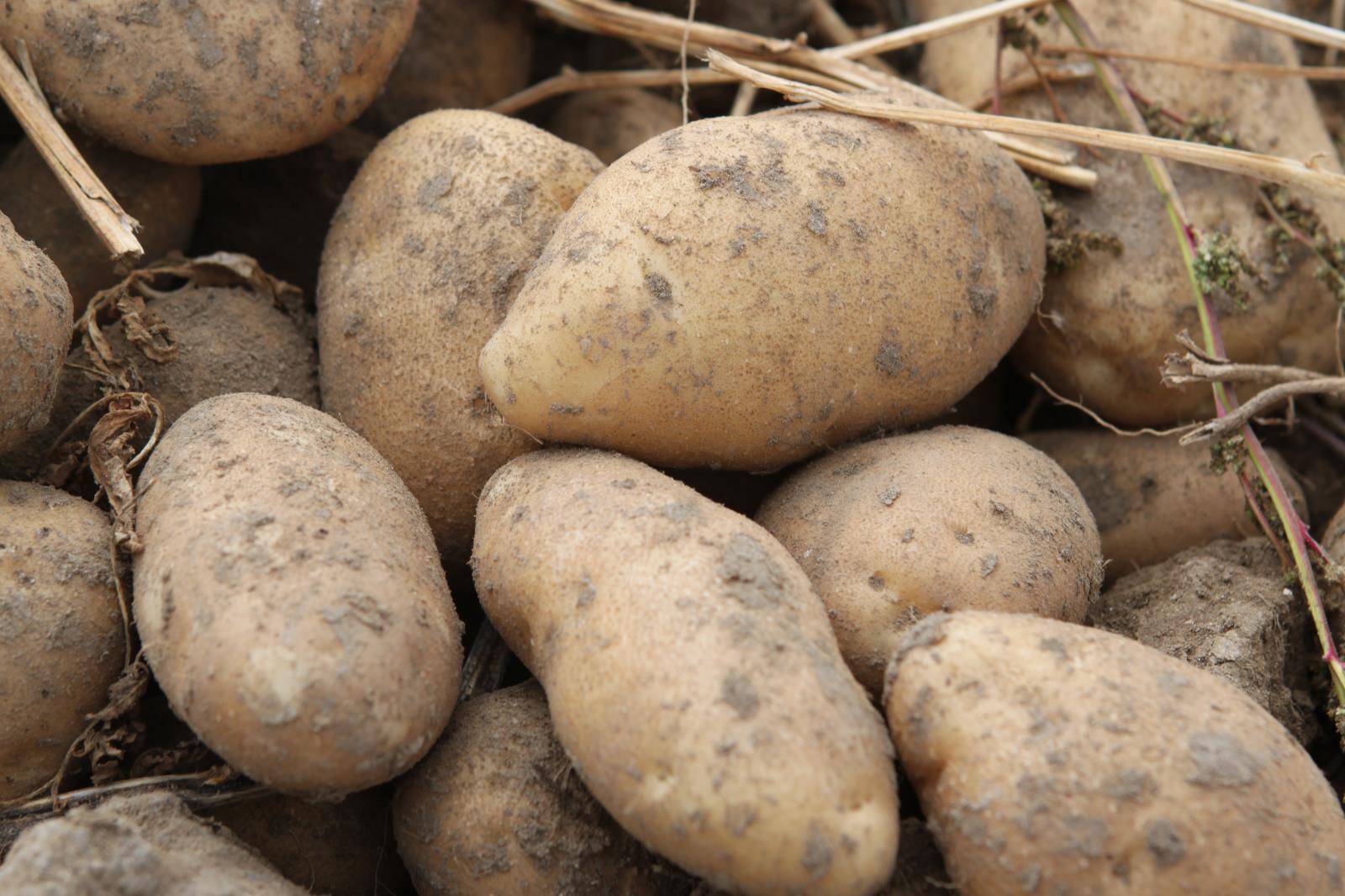 POCATELLO – Actor Gary Sinise gave a big shout-out to Idaho potatoes during an interview with a young Idaho reporter that was posted for Veterans Day.

“There’s no better potato than the Idaho potato,” Sinise said while being interviewed by Emmy Eaton, an Idaho Falls child who interviews interesting people around the state, nation and world for East Idaho News.

That weekly segment is called, “7 Questions with Emmy” and the interview with Sinise can be found on the East Idaho News website at eastidahonews.com.

During a segment that ran on Veterans Day, Nov. 11, Sinise was asked by Eaton, “Have you ever been to Idaho and tried their famous potatoes?”

Sinise responded: “Yes, I have been to Idaho and I have tried their potatoes.”

The actor also revealed he has a lot of family members who live in Idaho Falls, where Eaton resides, and his parents use to live there.

“There’s no better potato than the Idaho potato,” Sinise said at about the 6:40 mark of the 19-minute segment.

Idaho, which is known globally for potatoes, leads the nation in potato production and produces about a third of the nation’s total spud supply.

Sinise is famous for portraying Lieutenant Dan in the movie, Forrest Gump, as well as Detective Mac Taylor in the CBS series, CSI: NY. He has also starred in the movies Truman, Apollo 13, Ransom, and The Green Mile.

He created The Gary Sinise Foundation to help veterans, active duty military members and emergency personnel such as police officers and firefighters.

Sinise told Eaton he started the foundation “to help the people that help us. They look after us. The military defends our country. Our first responders protect our cities. I wanted to do something for them.”

He said his foundation has built a couple of homes for wounded service members in Idaho and added, “I have a lot of respect for our veterans.”

Idaho Farm Bureau Federation President Bryan Searle, who farms in Shelley and grows potatoes, said he was happy to hear Sinise give a shout-out to Idaho’s most famous commodity.

But Searle said he was even more impressed to hear Sinise’s warm words for military veterans.

“Yes, Idaho potatoes are the best and everyone knows that and yes, it was fun to hear a famous actor say that,” Searle said. “But nothing and no one is more important to this country than the military members who protect the United States. I was humbled and proud to hear that Sinise gets that.”

Other members of Idaho’s potato industry also said they loved the potato shout-out by Sinise but were happier to hear about his support for military veterans and emergency personnel.

“Gary Sinise has done so many great things over the years for our veterans and first responders,” Travis Blacker, industry relations director for the Idaho Potato Commission, told Idaho Farm Bureau Federation. “We truly appreciate his service.”

“We loved the question about famous Idaho potatoes and more than that, we loved Sinise’s answer,” Blacker added.